Take a stroll down Memory Lane with this wonderful collection of photographs of Britain in the 1950s, a time when everybody knew their neighbours, kids made their own fun playing out on the streets, and pram racing and roller skating were all the rage. Over 90 photographs are accompanied by a witty and moving commentary describing a golden decade when the British were discovering a new sense of fun and freedom. Rationing came to an end, Butlin’s holiday camps were hugely popular and kitchens came with ‘all mod cons’. In 1957, Prime Minister announced that the British had never had it so good and this book illustrates just what he meant. A companion volume to Born in the 40s and Born in the 60s, this is guaranteed to produce a golden glow in every reader, and a perfect family gift. 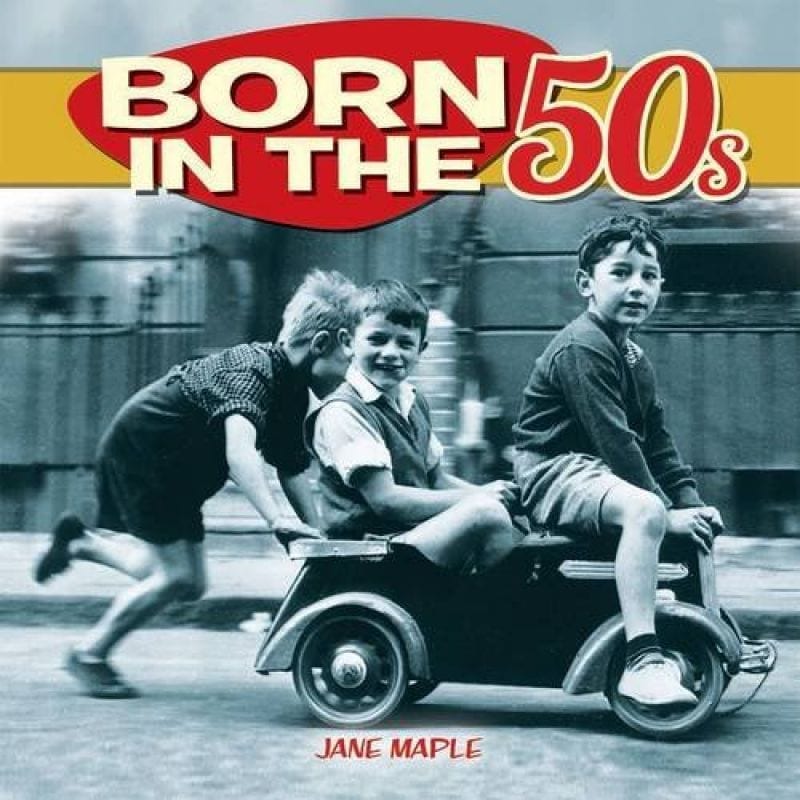 For all the latest exclusive offers and information